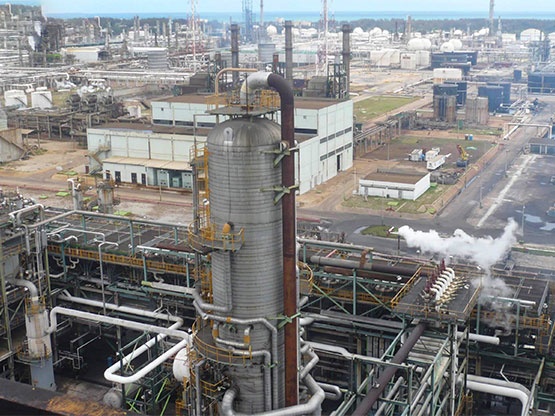 Petróleos Mexicanos (trademarked and better known as Pemex) is the Mexican state-owned petroleum company, created in 1938 by nationalisation or expropriation of all private, foreign, and domestic oil companies at that time.
Since its foundation, Petróleos Mexicanos has struggled and has merged with the Mexican economy to become the development engine that, for several generations, has been and remains the pride of the Mexican people.
In Pemex, as they strive to evolve, they take as axis: productivity, safety, health and environmental protection.
Looking for the maximization of value, Pemex features two subsidiaries: one of exploration and production and the other of industrial transformation, enabling the company to achieve synergies as a modern structure.